Imagine holding sticks in your hands and fighting with your friends. Sounds fun?? NO, sounds dangerous. Now imagine controlling sticks figures and playing against your friends? Isn’t it fun? Yes, thanks to Landfall Games and NetEase Games this is now a reality. You can play fun filled fighting game, where you and your friends control stick figures.

Stick Fight: The Game is a physics-based fighting game that allows you to play as a stick figure that must fight against other stick figure or player-controlled characters to death using a variety of weapons while trying to avoid getting killed by the environment around you. And also find random sticks around the world. Initially the game was released on Steam by Landfall Games.

The game involves multiple levels, weapons. The players playing the game are called Stickmen’s.  There is a blue, yellow, green and a red one. It works to change their health. The goal is to kill the other stickmen. The last stickman standing wins. The game is a multiplayer game. Hence, no single player can play the game.

The Game is available for play on PC/Laptop and also on mobile. Recently, Landfall Games and NetEase Games have launched the mobile version “Stick Fight: The Game Mobile”. Taking the battle from your PC to your pocket without losing the signature features of the game. You can challenge friends in a humorous 2D match to the death in more than 100 maps and with dozens of quirky weapons. The signature feature that offered players with an opportunity to battle with friends all over the globe in a closed arena of 2-4 players in the PC version of the game is kept in the mobile version as well. 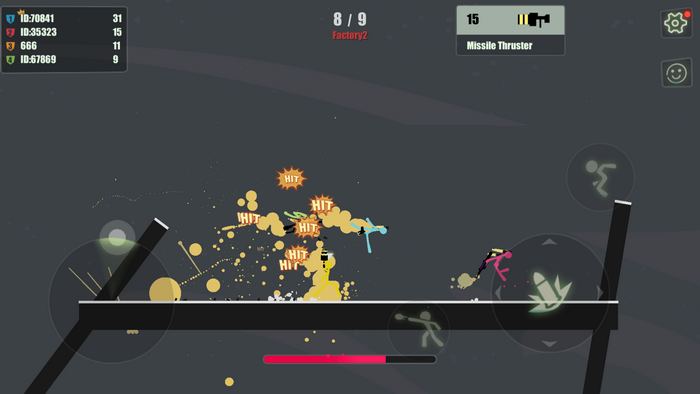 How to play “Stick Fight: The Game” on Windows PC/Laptop 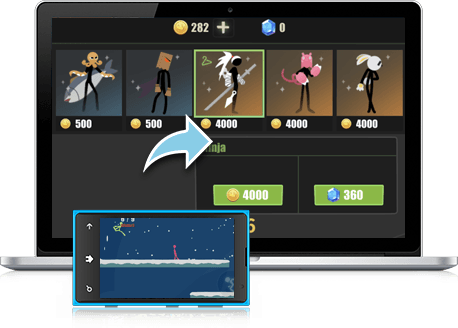 “Stick Fight: The Game” is available for download on PC/Laptop. You need to install Bluestacks before downloading the game on your PC/Laptop for play.  The BlueStacks App Player is an android emulator designed to enable Android applications to run on PCs/Laptop running Microsoft Windows. 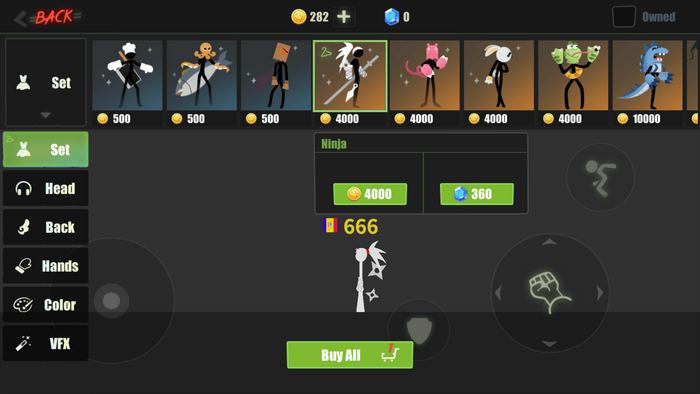